Shopify is used by 1,700,000 businesses in 175 countries around the world.
Shopify, the world's largest e-commerce platform.
With Shopify PRO, an online shop, you can:
Create a shopping website that can be sold not only in Japan but also in the world using Shopify.
I will be happy to help you.

It is the online shop directly managed by the general distributor of Sturmanski, Vostok Europe and Aviator in Japan

Sturmanski, which means a navigator,
A watch was developed for the Soviet Army, Navy, and Air Force in 1949.
Many of the models are watches related to navigation.
In 1961, Yuri Gagarin also wore STURMANSKIE. He became the first astronaut in history.
Starting that year, the brand name spread all over the world. 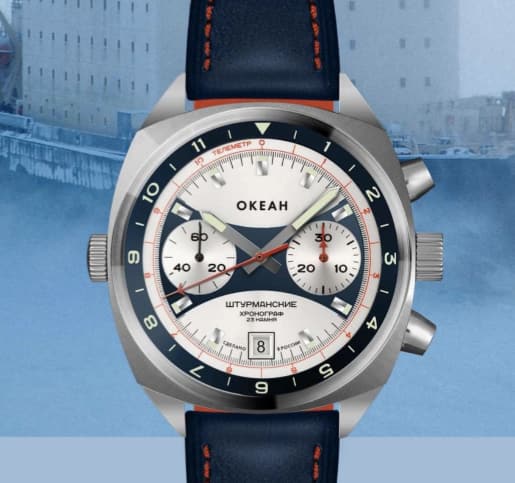 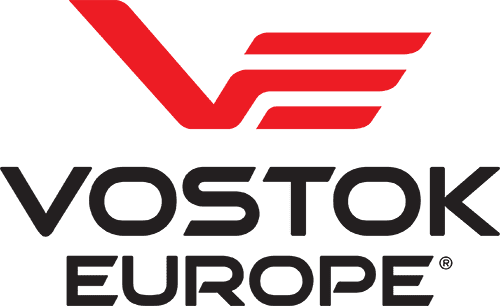 VOSTOK EUROPE is a watch brand of Lithuania, one of the Baltic states.
In Vilnius, the capital of Lithuania, where the entire town is a World Heritage Site
The ultimate watch has been devised.
Most of the models are water-resistant to 200-300m.
According to the international water-resistant standard specification of ISO2281.
Atmospheric pressure tests are conducted one by one at the time of manufacture. 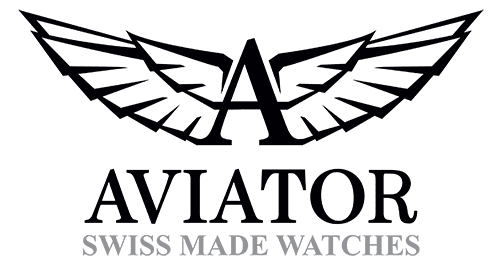 AVIATOR is not just a watch.
It is the result of a passion for innovative design and outstanding craftsmanship.
Since 2000, we have been for aviation industry professionals and watch lovers,
We have been dedicated to creating the best collection of modern pilot watches.
A research and development facility inside the control tower at Jura Airport in Switzerland.
We have designed the aviation spirit of past heroes, today's dreamers, and tomorrow's innovators in both function and unique pilot watch design.
It reminds us of our passion for every adventure in life. 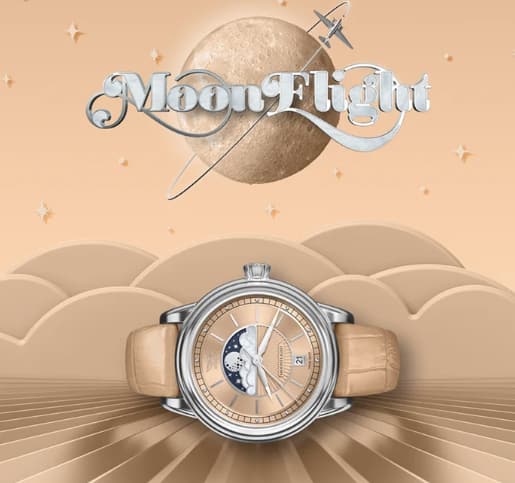 There is the only Russian company that produces its own luxury mechanical watches with its original movement.
Konstantin Chaikin, the founder, developed a tourbillon from books, photographs and pictures 12 years ago and a modern elaborate watchmaking has begun.
Konstantin Chaikin is a member of AHCC (Académie Horlogère des Créateurs Indépendants) which is an academy of international independent watchmakers and has over 70 patents. 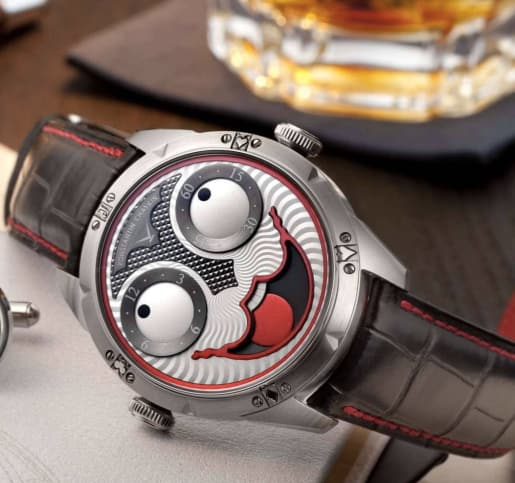 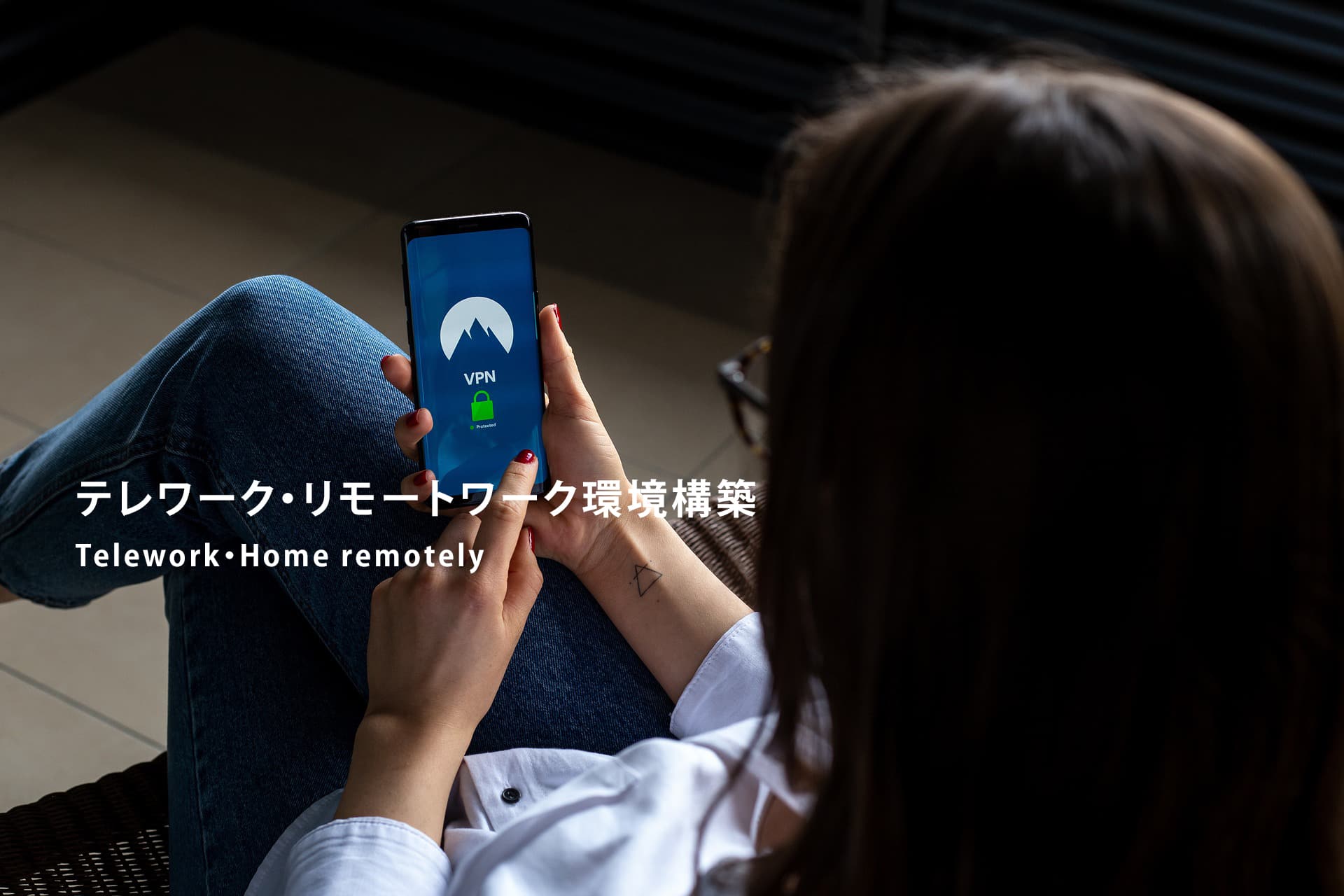 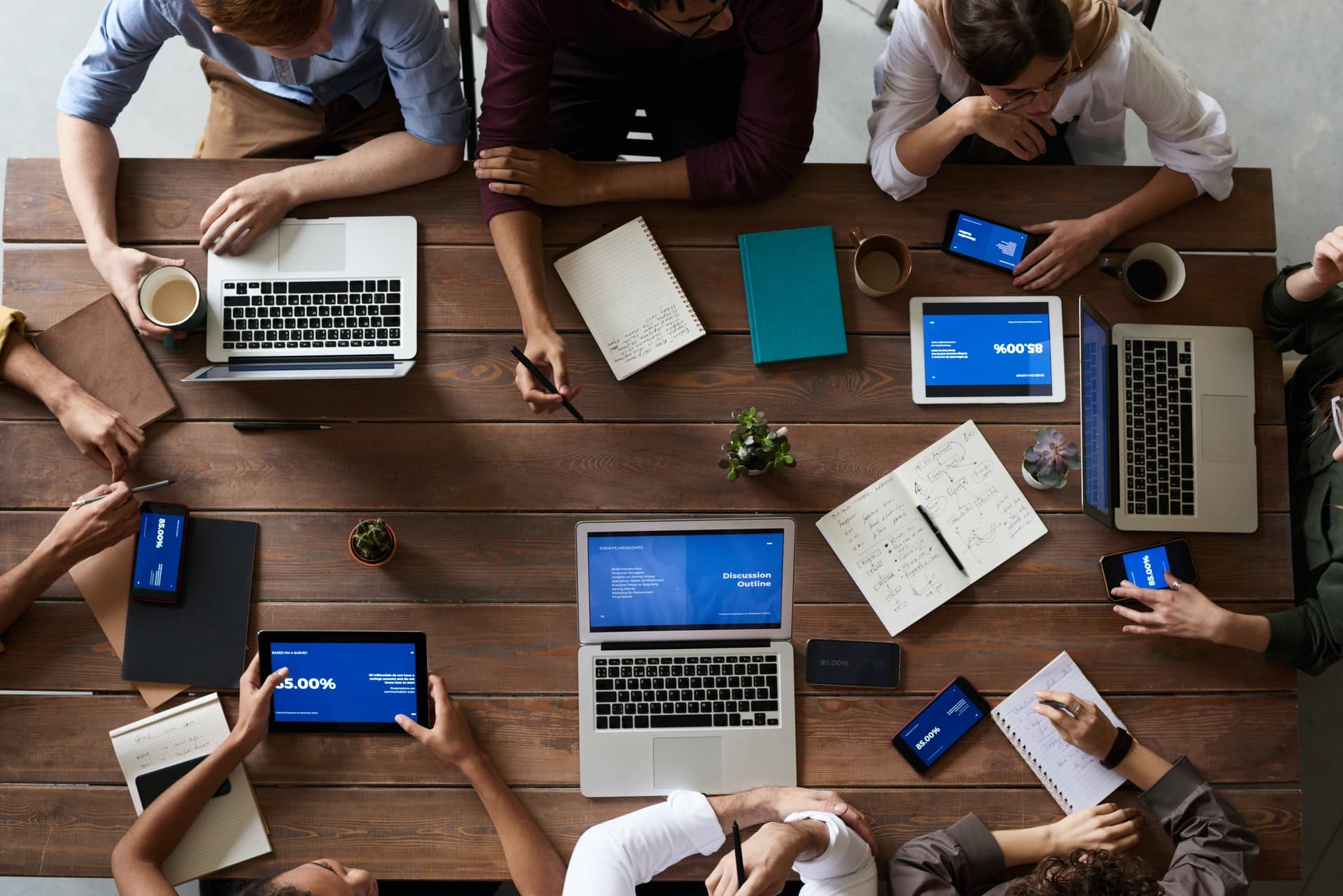 If you are a salesperson, please use the email only. No information for the salesperson via phone call.